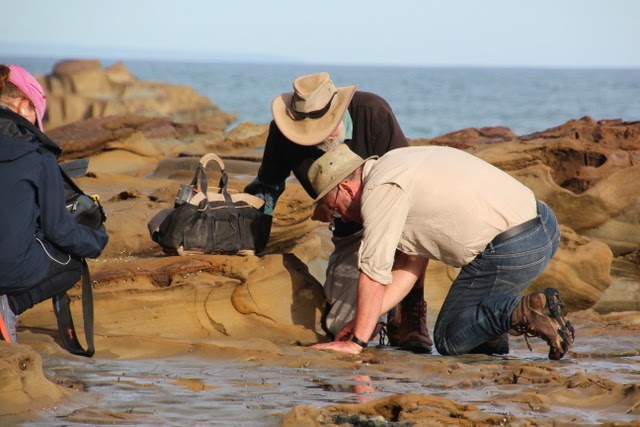 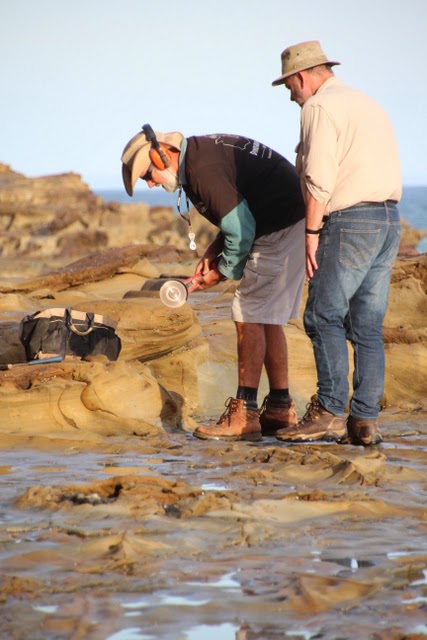 Posted by Dinodream at 12:48 No comments:

Steve Pritchard has posted a video of us at Inverloch during Friends' weekend (and a quick flash of the Otways) on YouTube.  Check it out at https://www.youtube.com/watch?v=J25Y-W77Uzk&feature=youtu.be
Posted by Wendy at 21:13 2 comments: